Home » Reality Television » Real Housewives Of Cheshire, The Only Way Is Essex & More To Air On ITVBe 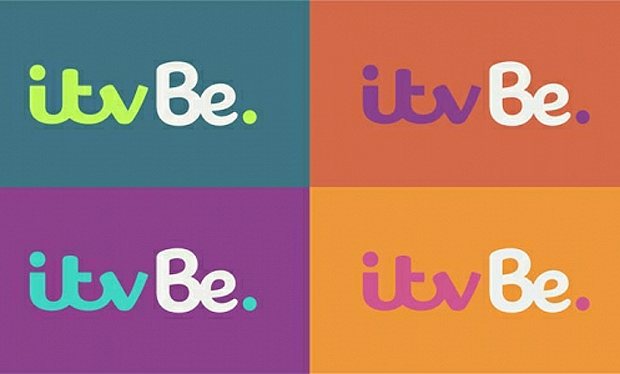 via Radio Times:
ITVBe – the new free-to-air channel from ITV – has announced a raft of new commissions ahead of its launch later this year.

As well as providing an exclusive home for ITV2’s The Only Way Is Essex, ITVBe will host Seven Days With… – a new reality series offering viewers a unique insight into the lives and relationships of celebrity couples. Each episode will film a famous pairing day-to-day to answer such questions as, what are they really like? Who does the school run? What makes them tick?

Also launching on ITVBe is Baby Wears Prada, a new series looking at the various extraordinary means of spoiling your child rotten. From the shops that stock extortionate products to the parents who buy them, Baby Wears Prada will explore the lives of these deep-pocketed families.

As well as TOWIE, ITVBe will also play host to the US Real Housewives franchise and introduce us to a new set of ladies who lunch – The Real Housewives of Cheshire. Stepping inside the north-west’s champagne-fuelled social circles, the cameras will infiltrate friendship groups and the lavish homes and exclusive locations they inhabit.

And finally, hit dating show Dinner Date will transfer to ITVBe in a new peak time spot. Currently airing on ITV, the cooking game show with a romantic twist will see a new pool of suitors showcasing their skills in the kitchen in the hope of landing a coveted date.

Aimed at a young female audience and promising “the best of lifestyle and reality programming from the UK and the US”, ITVBe will launch later this year.