Real Housewives Of Cheshire | Dawn Ward: “Are We Friends? Not All Of Us, NO!” 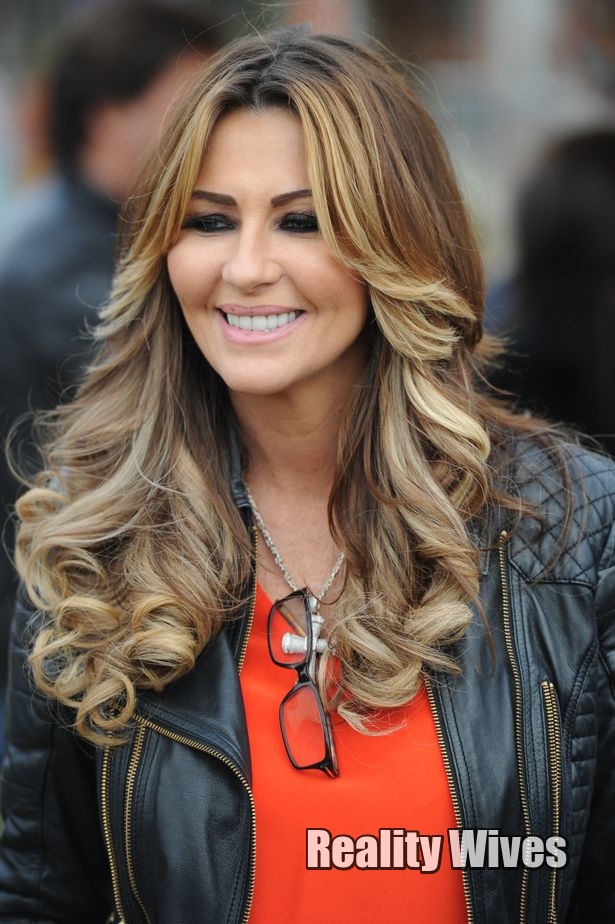 Real Housewives Of Cheshire’s Dawn Ward, 41, spilled the beans on the cast during a charity event in Liverpool.

The reality TV star, along with her co-star Lauren Simon, enjoyed an afternoon at the Hilton Hotel to support Cash for Kids. 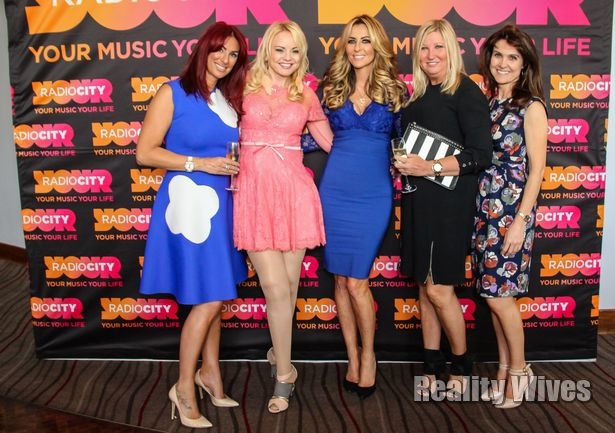 Dawn, gave a frank interview, discussing her life as a footballer’s wife, a business woman, a mother-of-four and, of course, a real housewife of Cheshire.

The event, organised by Radio City’s Cash for Kids in association with Carolyn Hughes PR, raised almost £7,000, thanks to match funding from Barclays. 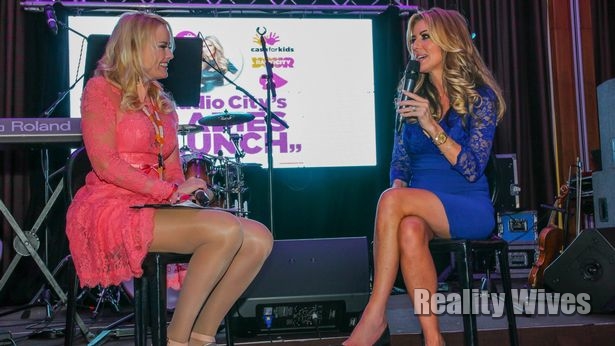 What do people always ask about the show?
Is it scripted? It would make easier if it was, but it most definitely not, the emotions in the scenes are very real.
What questions do you get about your co-stars?

Are you all really friends? Not all of us NO! – the less said the better!
Do you forget the cameras are there?

You forget the cameras are there if you are having an argument and are passionate about your point, or giving my daughter a driving lesson, and obviously if you’ve had a tipple.
Do you miss the show when the series ends or is it good to get back to normality?

I really enjoy doing it, and when it is finished I miss the crew. But it is great to get back to normality and running my business and getting back into our normal family routine.
Do you come to Liverpool often?

I’m friends with [designers] Philip Armstrong and Tony Burke so I come over to Liverpool to see them occasionally.
What made you decide to support the lunch?

Carolyn [Hughes] told me about the good work which is done by Cash for Kids and, having four children, I try to support as many children’s charities as I can.
How do you fit everything in – looking immaculate, family, business, filming etc?

Fortunately I am very good at make-up!
It’s all about being organised and being able to delegate. Family comes before anything and everything.

Ampika Pickston was the victim of robbery, but thankfully her rare £35k watch was returned to her. £70,000 worth of...