Magali Gorré wife of former Dutch international footballer Dean Gorré, is taking a break from the show this time, she may return in the future. 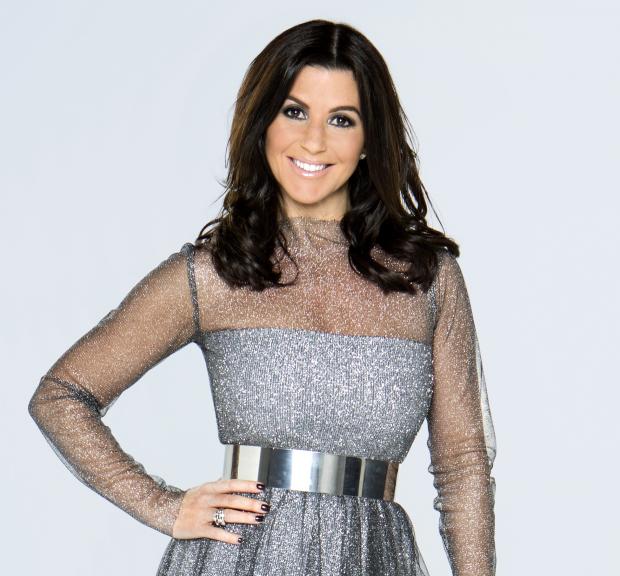 Stacey Forsey, 40 – Stacey has her finger firmly on the pulse of Cheshire society and is definitely at the centre of the in crowd. She’s married to businessman Dave Forsey and has two children, Grace, 11, and Zac, eight. As well as being a busy mum and wife she is quite the social butterfly in Cheshire circles and loves to entertain. She regularly puts her degree in Event and Hospitality Management to good use hosting charity events, exclusive fashion shows and glamorous parties, and has recently set up studio at home to rekindle and develop her love for art and painting. 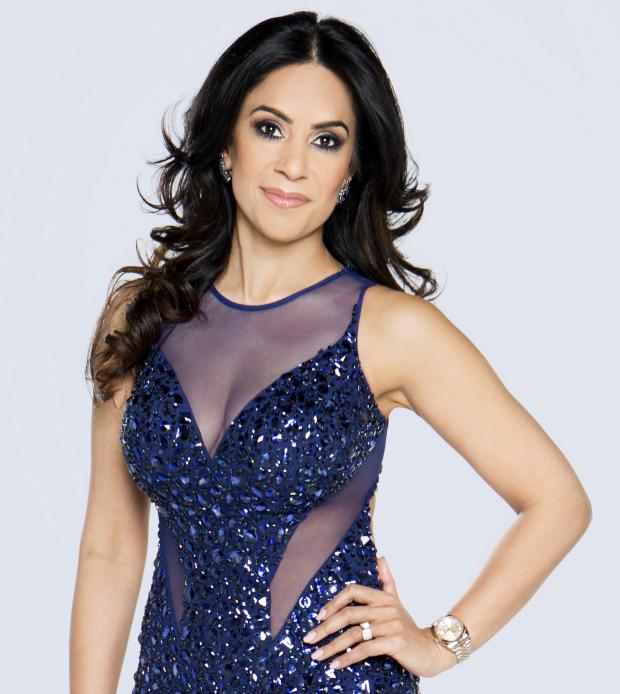 Seema Malhotra 45 – Business owner and fashion designer Seema is Design Director at luxury fashion brand Forever Unique, which she runs with her husband Sandeep. She has lived in Cheshire for over 30 years and has been married to Sandeep for 23 years. They have two sons, Neil and Aaron. As well as being a busy wife and mother, Seema is very hands on with the business, overseeing the brand, new collections and regularly travelling the globe working with high calibre designers, models and clients.

Missé Beqiri, 29 – Half Swedish half Albanian, Missé was scouted by Scandinavia’s biggest model agency whilst working in a clothes shop in Copenhagen and has never looked back. She has travelled the world and lived the jet set lifestyle – modelling and partying in Paris, Milan and New York to name but a few. Missé married footballer Anders Lindegaard in a stunning beach wedding in Mauritius in 2014 after a whirlwind romance and they live in Cheshire with their 3-year-old son Julian. 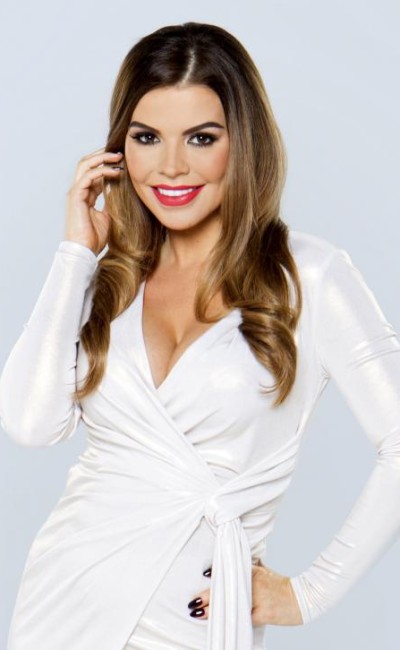 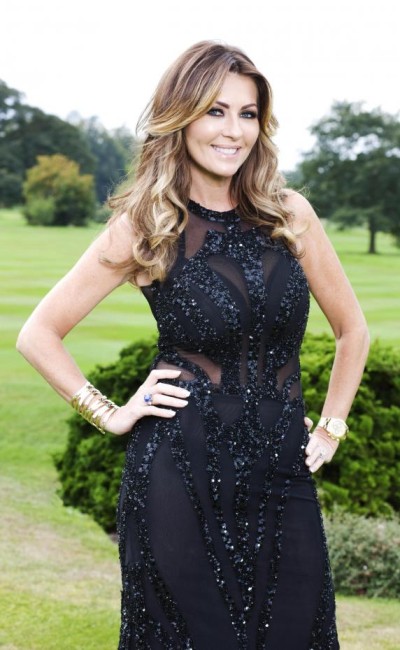 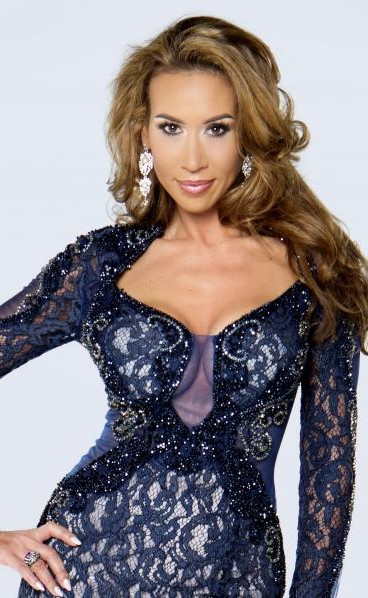 Rihanna covers British Vogue for April 2016. She announces she is collaborating on an exclusive shoe line with expensive footwear...