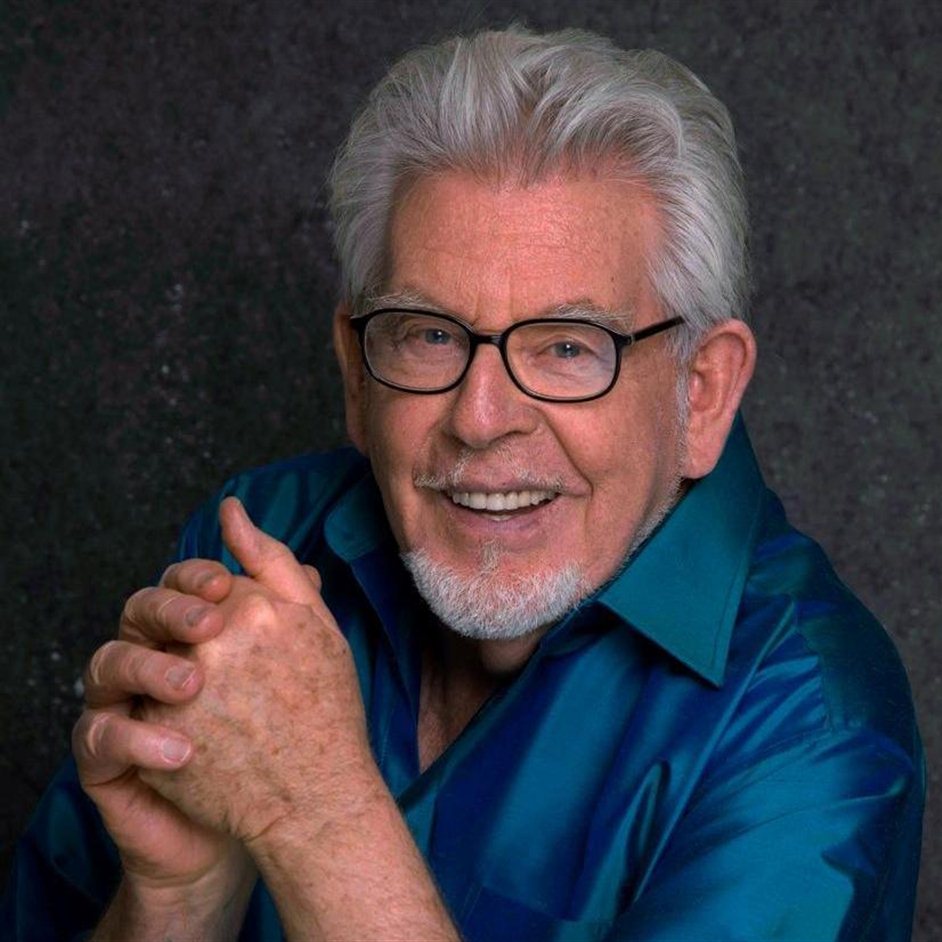 TV legend Rolf Harris, 83, has been charged with nine counts of indecent assault and four counts of making indecent images of children, police have said.

Rolf was first arrested in March by officers investigating historical allegations of child sexual abuse. Six offences relate to the indecent assault of a girl aged 15-16 between 1980 and 1981 and three relate to a girl aged 14 in 1986. The indecent images of children were alleged to have been made last year.

Rolf, will appear at Westminster Magistrates’ Court on 23 September. His lawyers have not publicly responded to the charges.

Alison Saunders, chief Crown prosecutor for London, said: “Having completed our review, we have concluded that there is sufficient evidence and it is in the public interest for Mr Harris to be charged with nine counts of indecent assault and four of making indecent images of a child. The alleged indecent assaults date from 1980 to 1986 and relate to two complainants aged 14 and 15 at the time of the alleged offending.”

Rolf was arrested as part of Operation Yewtree, which was set up in the wake of allegations against the former BBC Radio 1 DJ and TV presenter Jimmy Savile. It was reported the allegations against Jimmy covered a period of fifty years, including 214 alleged acts, 589 victims, of whom 450 alleged abuse by Savile.

Operation Yewtree has three strands – one is looking specifically at the actions of Jimmy Savile, while the second strand concerns allegations against “Savile and others”. Rolf was arrested as part of the third strand, which relates to alleged complaints against other people unconnected to the Savile investigation – who the police term “others”.

Rolf has been a fixture on British TV screens for more than 40 years, having arrived in the UK from his native Australia in 1952.

How tragic, I grew up watching Rolf on TV he was one of my favorites. What are your thoughts? Post your comments below.

Recently a picture of two children at a summer fair in Strangford, County Down, left, dressed in the same clothes...