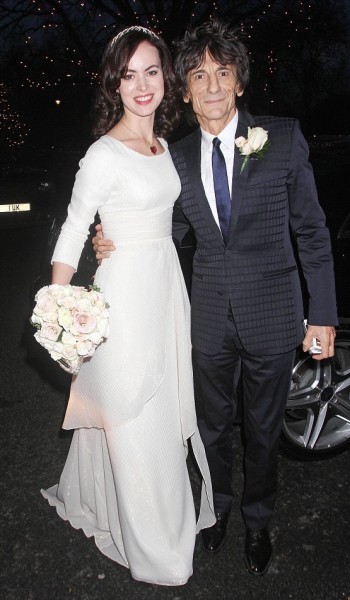 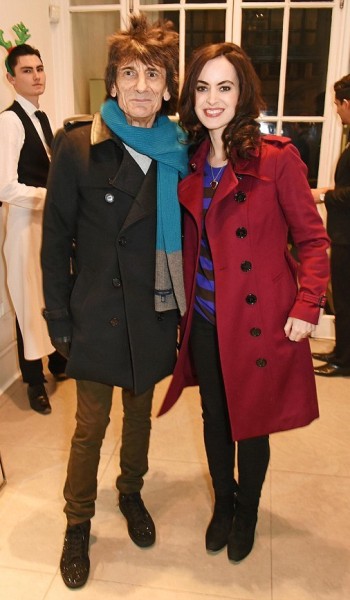 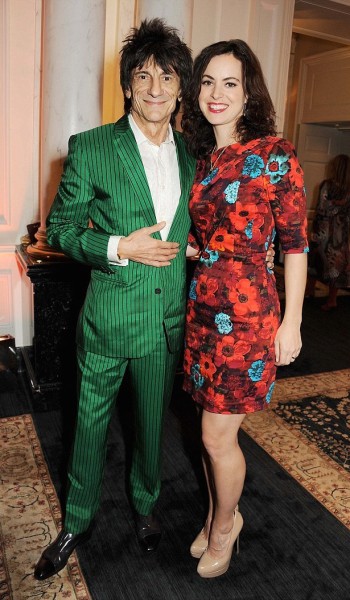 Rolling Stones’ rocker, Ronnie Wood is set to become a father again at the age of 68.

Ronnie and his wife, theatre producer Sally Humphreys, 37, is three months pregnant with twins, their first children together.

A spokesperson for the band said: “Sally and Ronnie Wood are delighted to announce that they are expecting twins in June 2016. Needless to say, they are thrilled and overjoyed with the wonderful news.”

Sally and Ronnie started dating in 2012 after being friends for nine years when they met backstage at the Theatre Royal, where she was working at time.

They got married at the Dorchester Hotel in London December 2012 after dating for six months, Rod Stewart was Ronnie’s best man.

Ronnie has four stepchildren and ten grandchildren. The twins, will be the fifth and sixth child for the legendary rocker.

A triple suicide bombing on an island in Lake Chad on Saturday killed at least 27 people & left more...