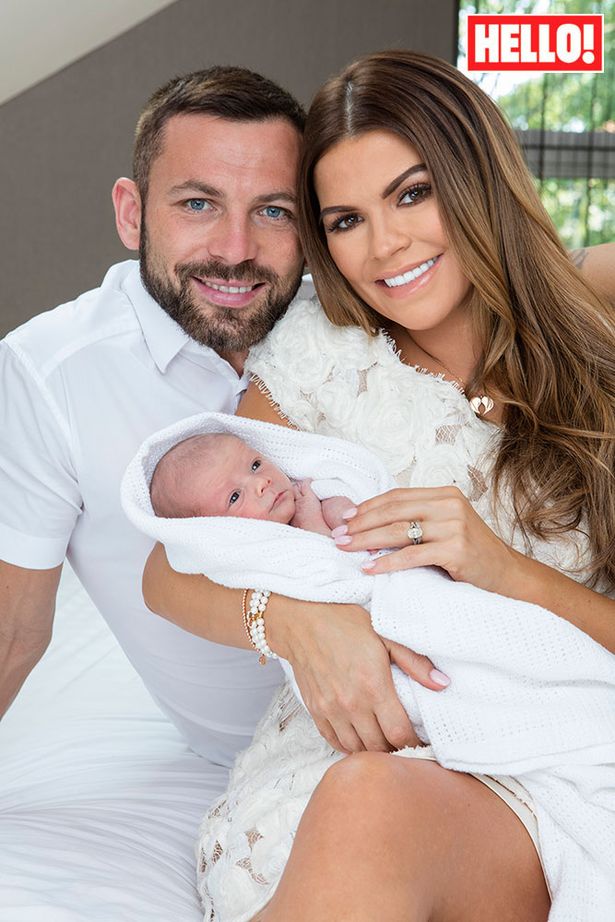 Real Housewives Of Cheshire star, Tanya Bardsley, 35, and her footballer husband Phil Bardsley, 31, have welcomed their third child together! Son Ralphi Bardsley was born on the 12th August weighed in at 6lbs, 4oz – coincidentally the same birth weight as both his parents.

Tanya and Phil revealed they were expecting in April. The couple, who have been married since 2014, have two sons Rocco, seven, and two-year-old Renz, and Tanya’s has a 14-year-old daughter Gabriella from a previous relationship.

The Real Housewives Of Cheshire are back on TV tonight. more