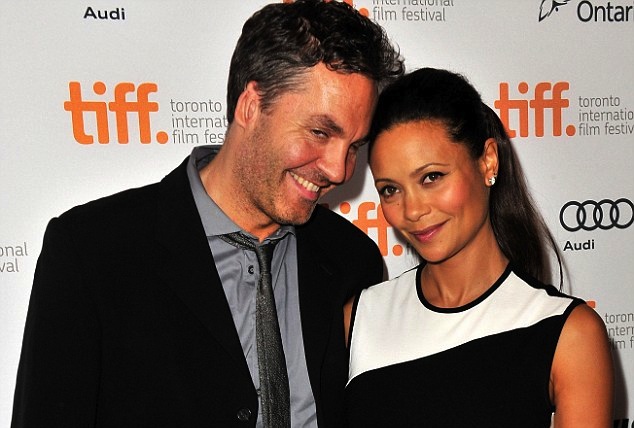 The news was announced as she walked the red carpet at TIFF (Toronto International Film Festival) with her husband Ol Parker at her side of her new movie Half Of A Yellow Sun.

The actress, 40, looks radiant. A spokeswoman for Thandie confirmed the news

The Crash actress and her writer-director husband Ol Parker of 15 years are already parents to two daughters: Ripley, 12, and Nico, 8.

Congratulations to the Parker family! 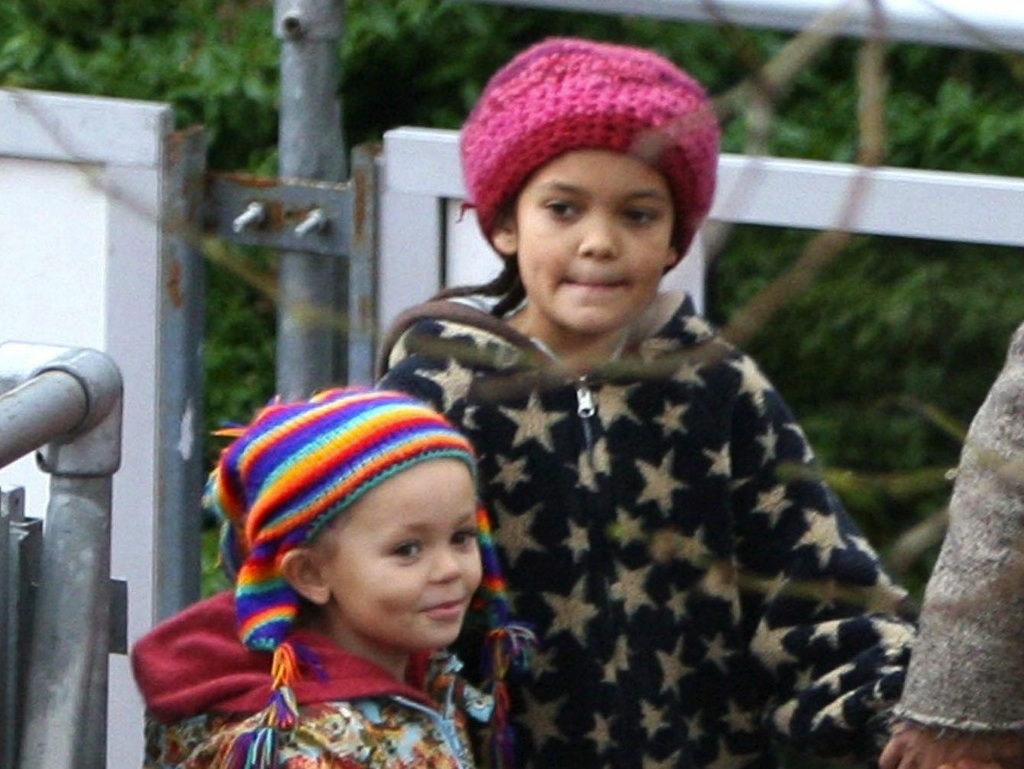 Coronation Street actor Michael Le Vell, who lives in Cheshire, is on trial charged with a series of child sex...