The Real Housewives Of Cheshire Renewed For Season 5 & 6!

The Real Housewives Of Cheshire has been renewed for a fifth and sixth installment with both set to air in 2017 and filming began in late January 2017.

Missé Beqiri has been demoted and will only be featured as a friend of the housewives.

Fresh from news that TWO new series of the Real Housewives of Cheshire are on the way this year, two of the show’s stars Lauren Simon and Leanne Brown were all smiles on home turf.

Domestic goddess Lauren was wrapping up for the chilly January weather in a fur coat and fringed thigh-high boots when she was spied by our snapper in her home town of Hale.

Meanwhile Leanne is making sure she keeps that fabulous figure in trim with what looked like a trip to two of her favourite gyms.

She was spotted wearing her Barrecorre top, the fitness centre based in Alderley Edge, as she headed to the UP gym in Manchester on Wednesday. 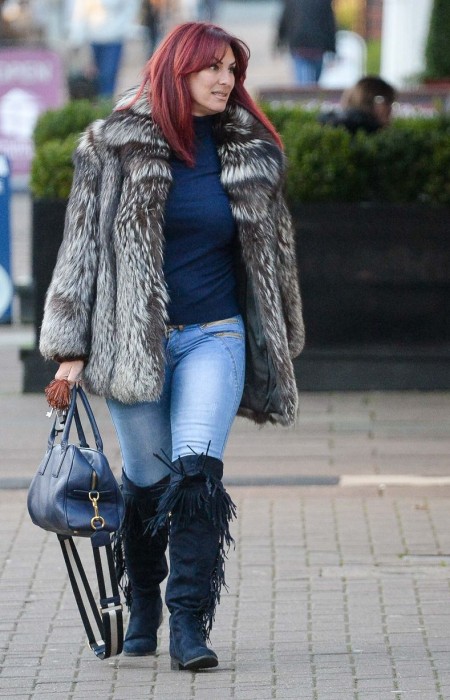 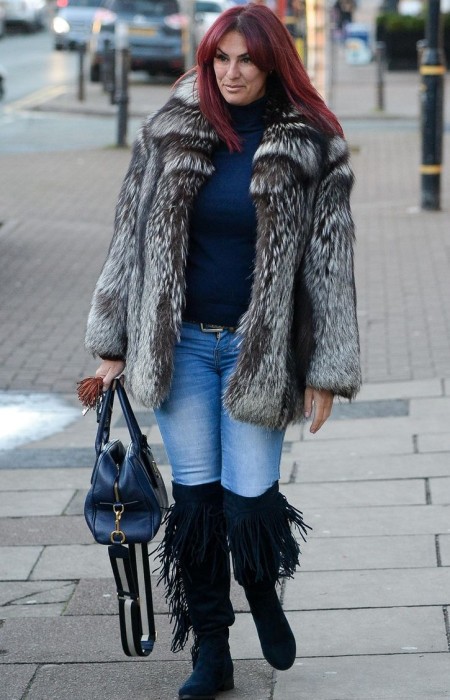 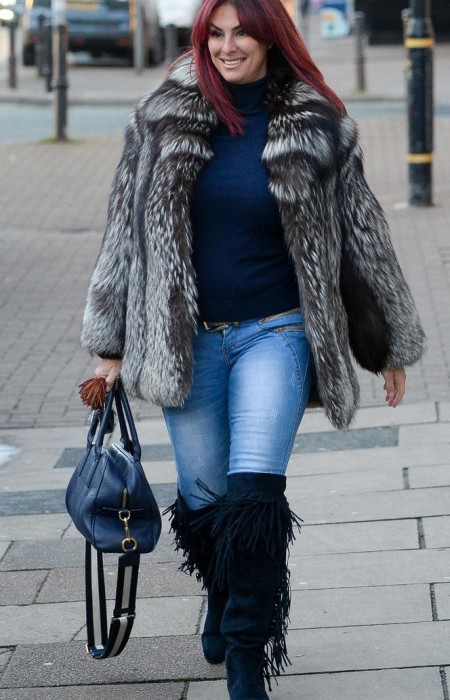 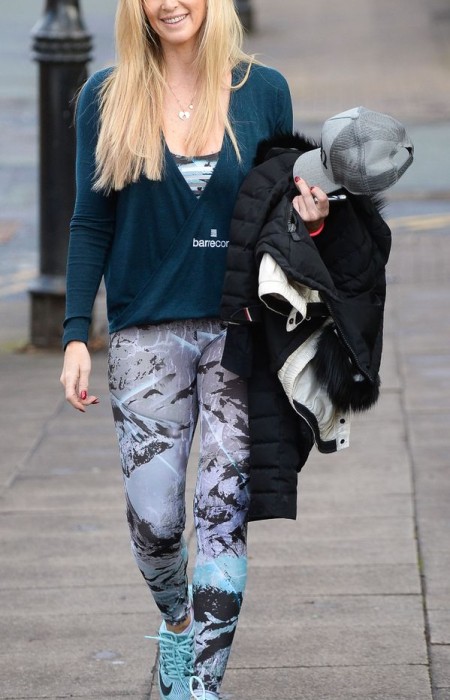 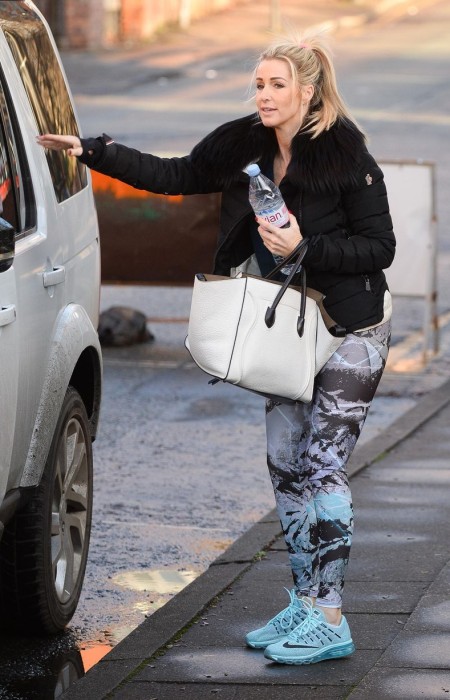 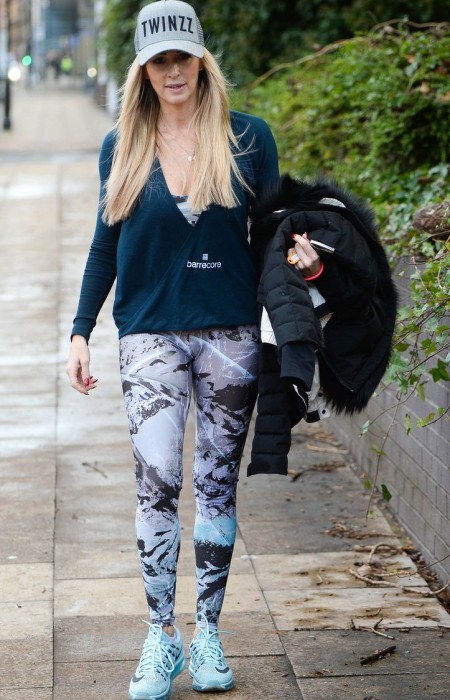 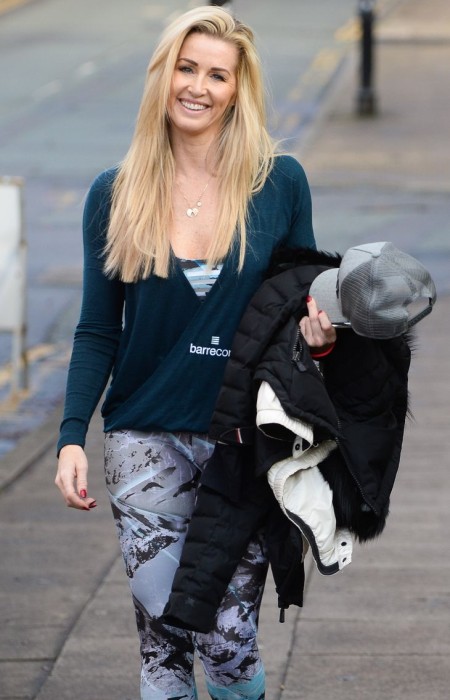 VIP Chauffeur, 27, Who Drove The Kardashians Around Paris Is Among The 17 Men Arrested For $10 million Kim Robbery

Kim Kardashian's chauffeur was among the 17 arrested in connection with her armed robbery in Paris. more