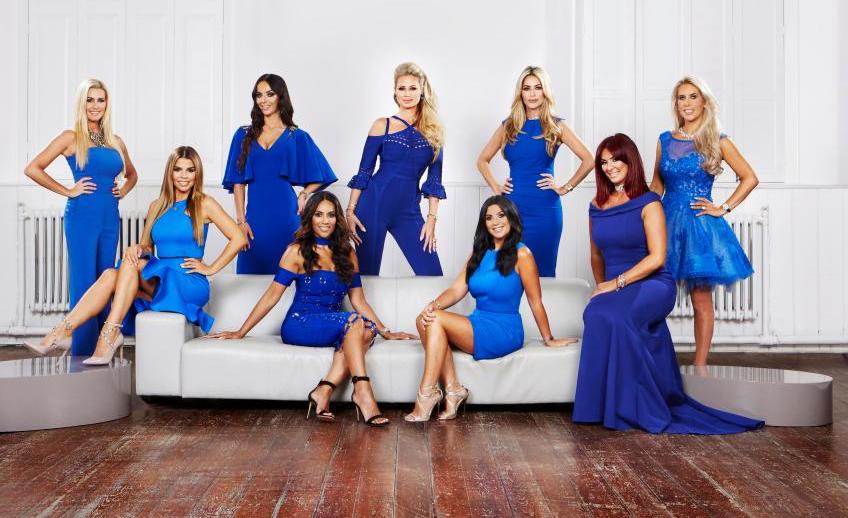 The sixth series of the reality show continues on ITVBe tonight, September 11, at 10pm, with the first episode.

This series sees the departure of original cast member Ampika Pickston and the introduction of two new housewives.

It repeats on ITVBe+1 on Sky and Freesat at 11pm.

It will then be available to watch on the channel’s on demand service.

There are not one, but two new faces joining the ladies for series six.

Landlady Rachel Lugo and Dutch WAG Nermina Pieters-Mekic, the wife of Stoke City player Erik Pieters have been introduced to the gang. 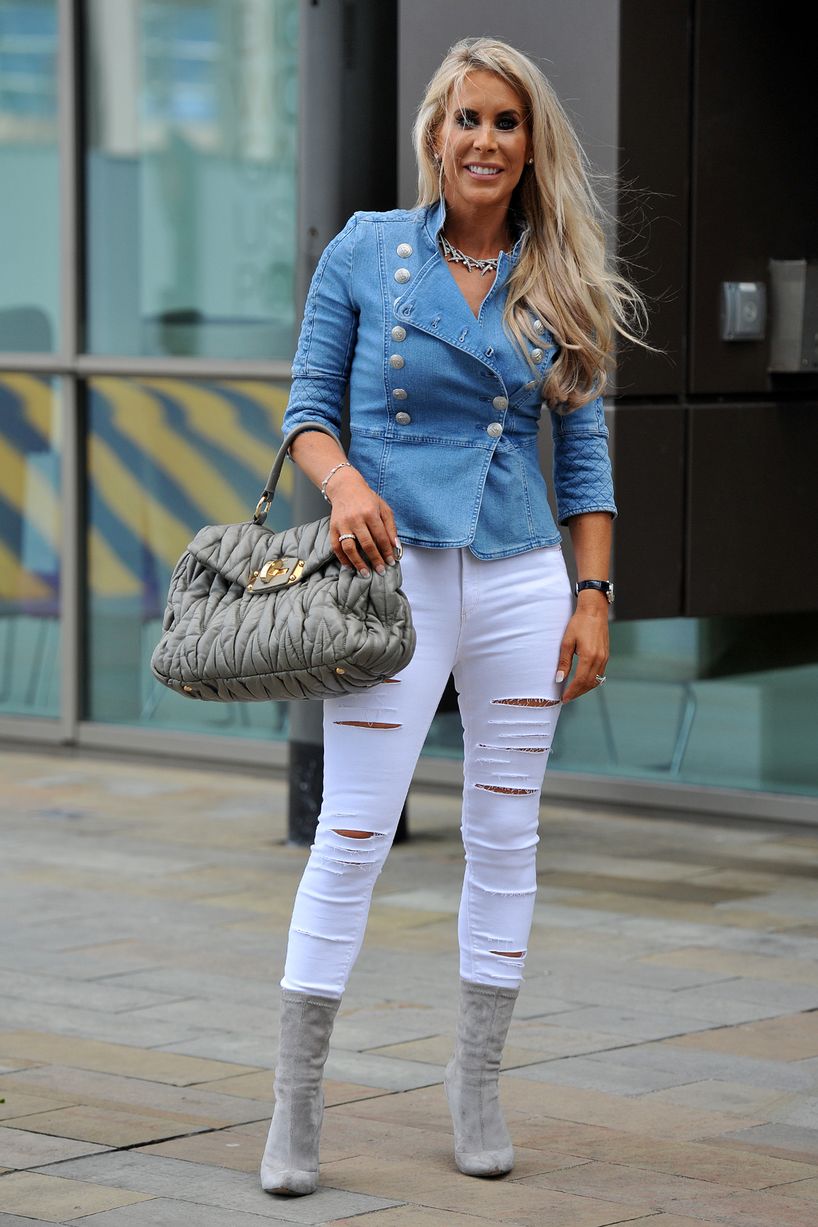 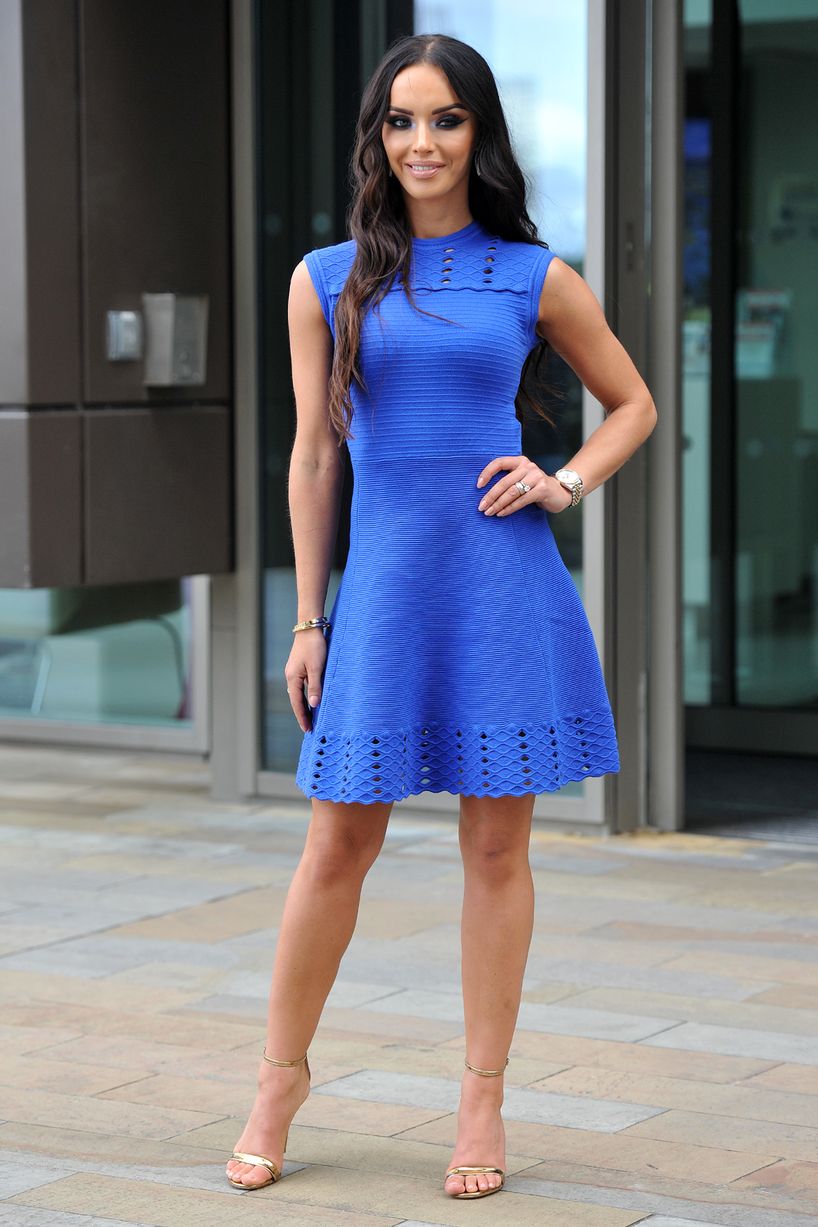 Rachel and her husband John own property in the exclusive Alderley Edge and have five children.

Model and singer Nermina will be launching her music career during the series. 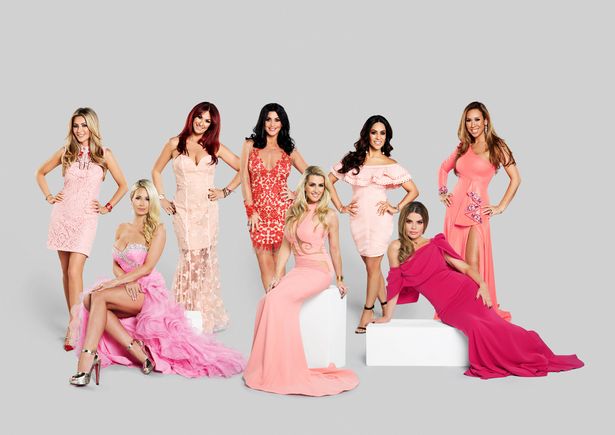 A Hull woman has been jailed for luring a 13-year-old boy into her home & raping him. more