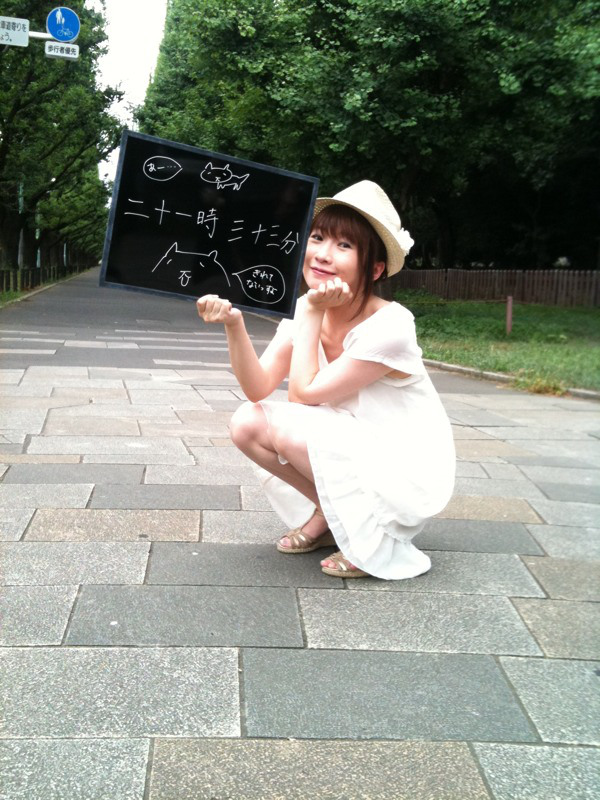 Talent agency 81 productions announced on Monday that voice actress and singer Miyu Matsuki passed away from acute pneumonia complications on the 27th October at the age of 38.

Miyu had been under treatment since July 2015 until her death on in Tokyo. Earlier this year she was told that she had a fever since the beginning of the year that she could not get rid of. She found out that she had acute pneumonia after she repeatedly went to the hospital for check-ups.

Miyu has voiced many anime and video game characters including: 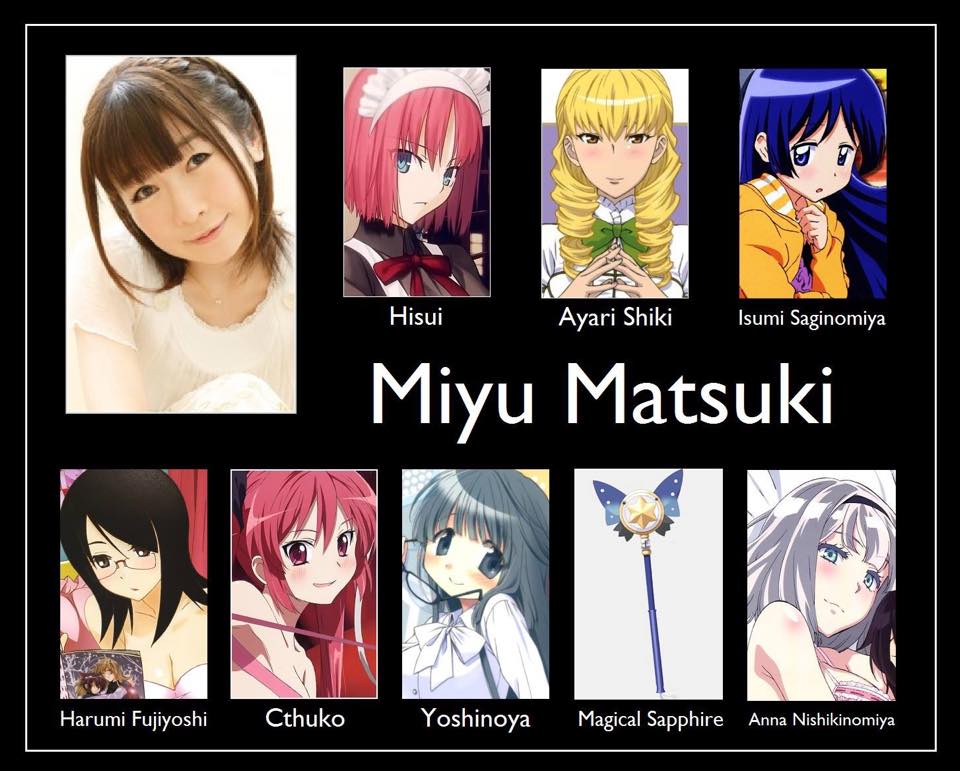 Jerry Hall & Rupert Murdoch are now an item. The couple appeared in public together for the first time to...